Having popularized aged beef steaks, Peter Luger Steakhouse is known as the pioneer among renowned steakhouses. Peter Luger has consistently been ranked highly by not only Michelin Guide, which has awarded them a Michelin Star, but also by Zagat Survey whose ratings are by ordinary customers, which has ranked Peter Luger as the best Steakhouse in New York every year since the Survey began.

Its signature plate is “USDA Prime steak from the Short Loin”. Selected with the knowledge accumulated over generations, carefully chosen beef is then dry-aged under optimal conditions, in which humidity and temperature are carefully monitored and controlled. This experience and expertise add the final touch, making our steaks all the greater.

Peter Luger Tokyo is committed to recreating the premium quality steaks offered at the original restaurant in Brooklyn. The aging room as well as the broiling are operated by same standards as in original Peter Luger. The staff preparing the food are confident at the same time friendly, writing a new chapter in the 130-year brand history. 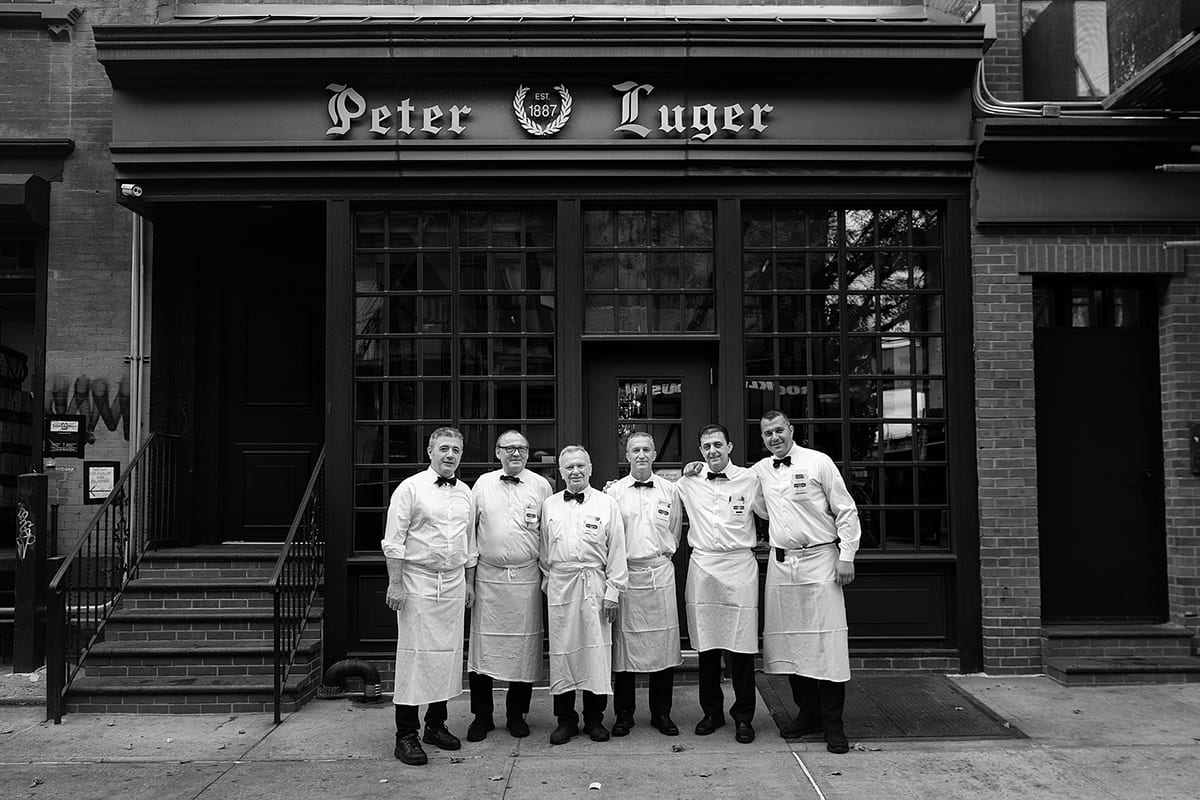 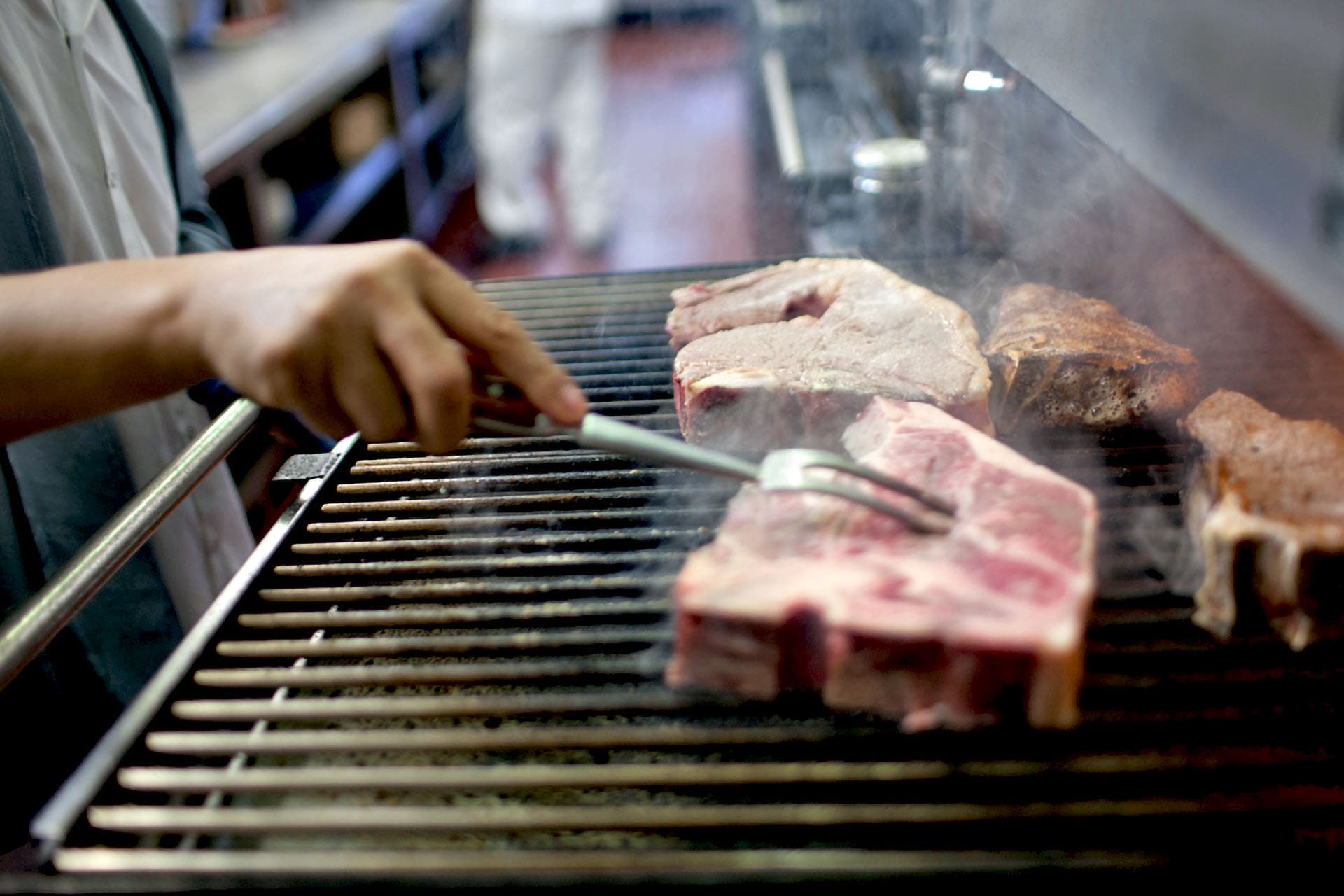 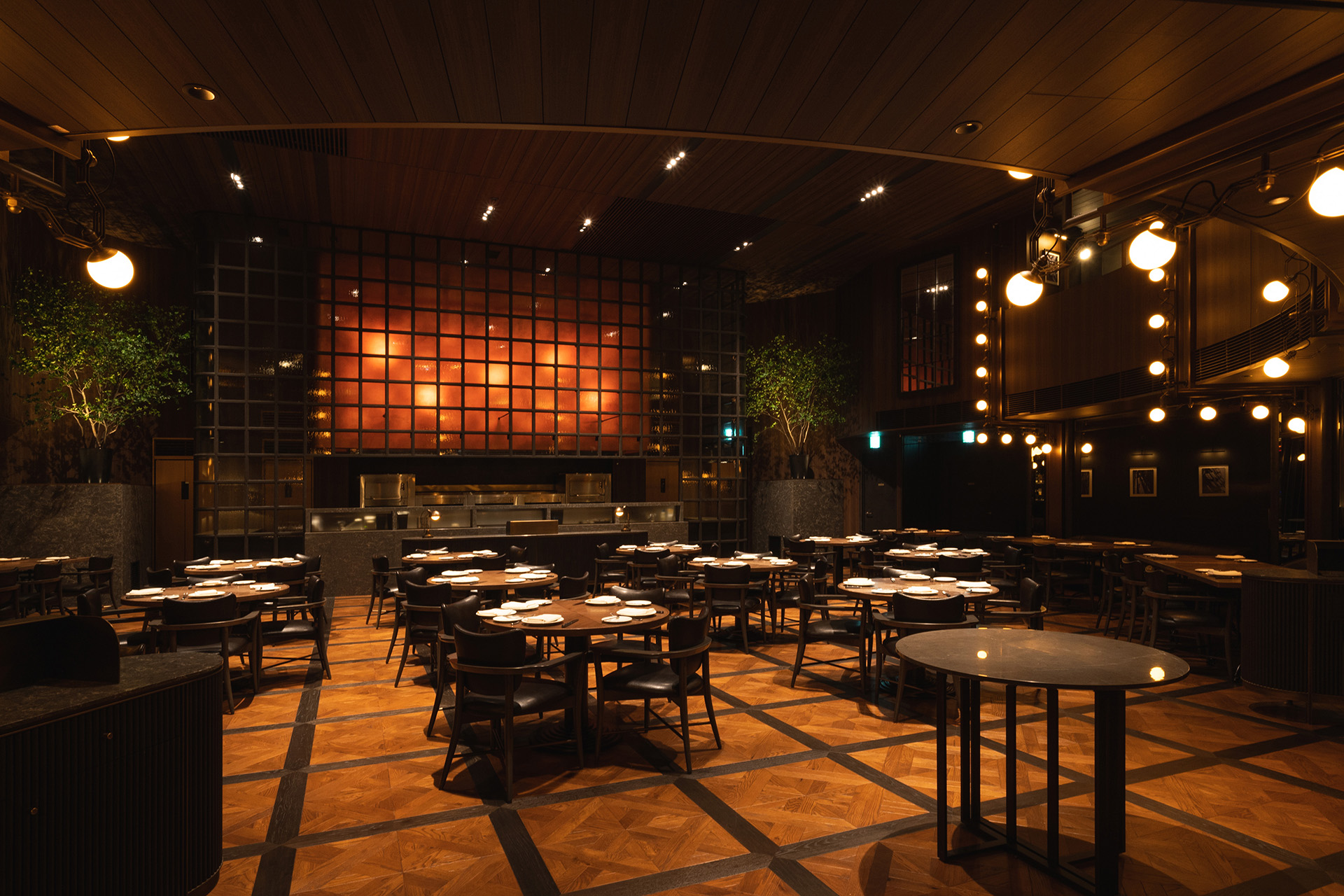